We believe in creating long-lasting relationships that encourage and support eye health. Our team’s vision is to delight and inspire you with the best service, products, and technology.

Eye care professionals specialize in understanding how the human eye really works, as well as diseases and conditions that affect your vision – many of which do not have obvious symptoms. Eye doctors know how age and risk factors affect vision over time for young and old, and they understand the benefits and features of corrective lenses including eyeglasses and contacts.

Our optometrists take the time to explain the results of your eye exam, describe your options and listen to your eye care needs. Because maintaining good eye health is an ongoing partnership, we encourage you to ask questions and share your health information, which could be vital to monitoring, diagnosing and treating potential vision problems.

Our staff from the reception to the billing and the entire process in between are here to make each patients experience unforgettable. With our knowledge, expertise and expert customer service we hope you will be talking about us for a long time after your visit.
​​​​​​​ 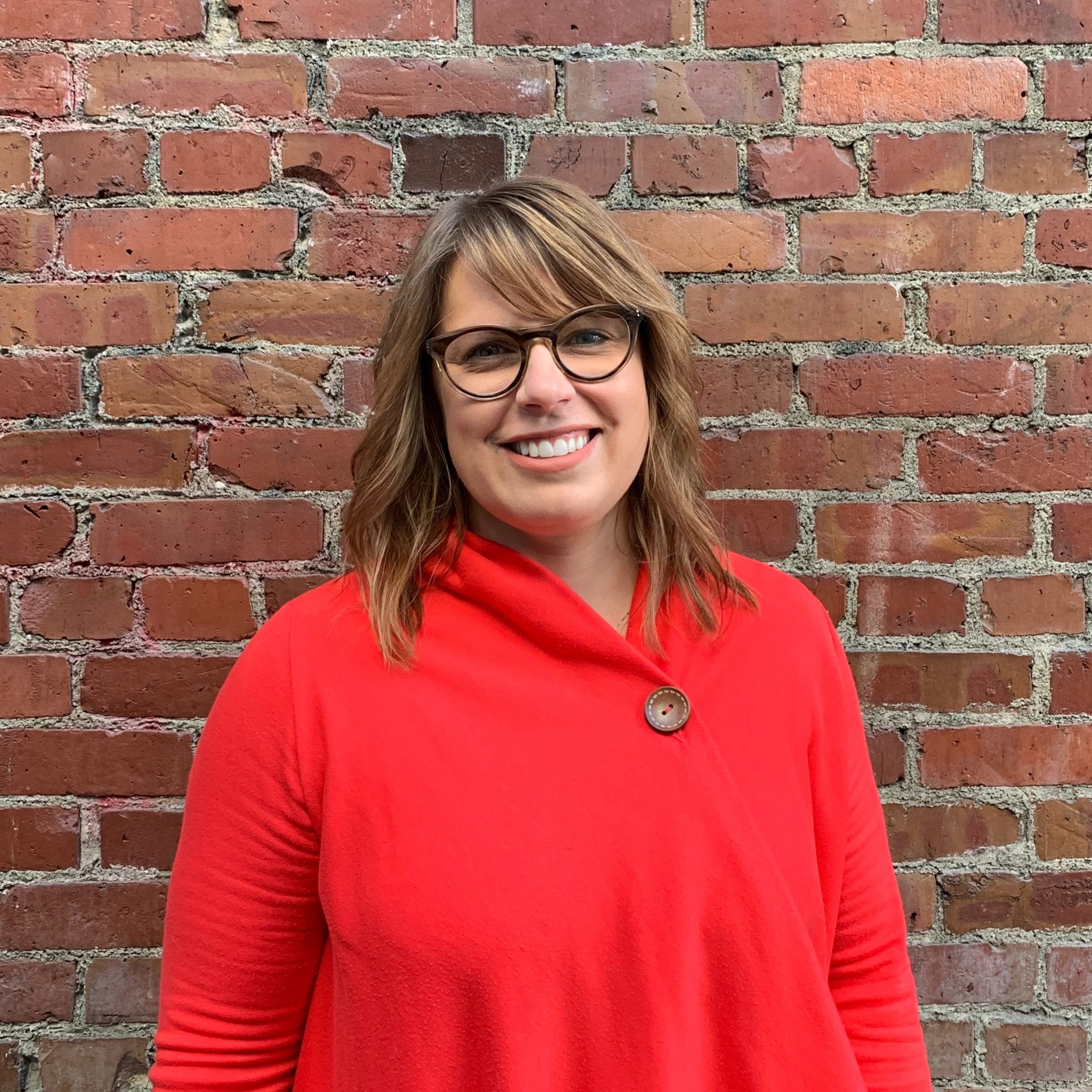 You might say the head doctor and owner of Eyes On You has a lucky horseshoe. Or you might know better, in that IF she did have a lucky horseshoe it would only be because she: raised the abandoned foal by hand, learned via a YouTube video how to shoe it, train it, and care for it, and eventually took the old horse shoe off because it didn't fit anymore...and then put it on her wall so it wouldn't go to waste. Evie is that kind of lady. The kind who builds her own house, and then builds herself a successful business. All while caring for her husband, two kids, taking in four cats, and loving her 135lbs Bernese Mountain dog. Lauren's career as an optometrist started as a 10-year-old with blurry vision and ends sometime far in her successful future. She frequently embarrasses her husband by always bringing her own take out containers to fancy dinners, and loves living in the environmentally conscious bubble that is the PNW. 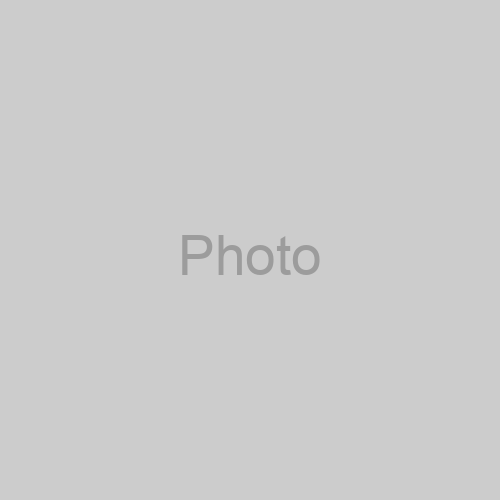 Jessica's life is ruled by Murphy's Law. Quite literally if it can happen to a person, it has happened to her. Yet, her outlook on life is cheery and optimistic, especially in the workplace where her light shines bright. (As does her extensive wealth of knowledge of all things in the eye world.) She has been here with Dr. Lawson since the inception of Eyes On You. 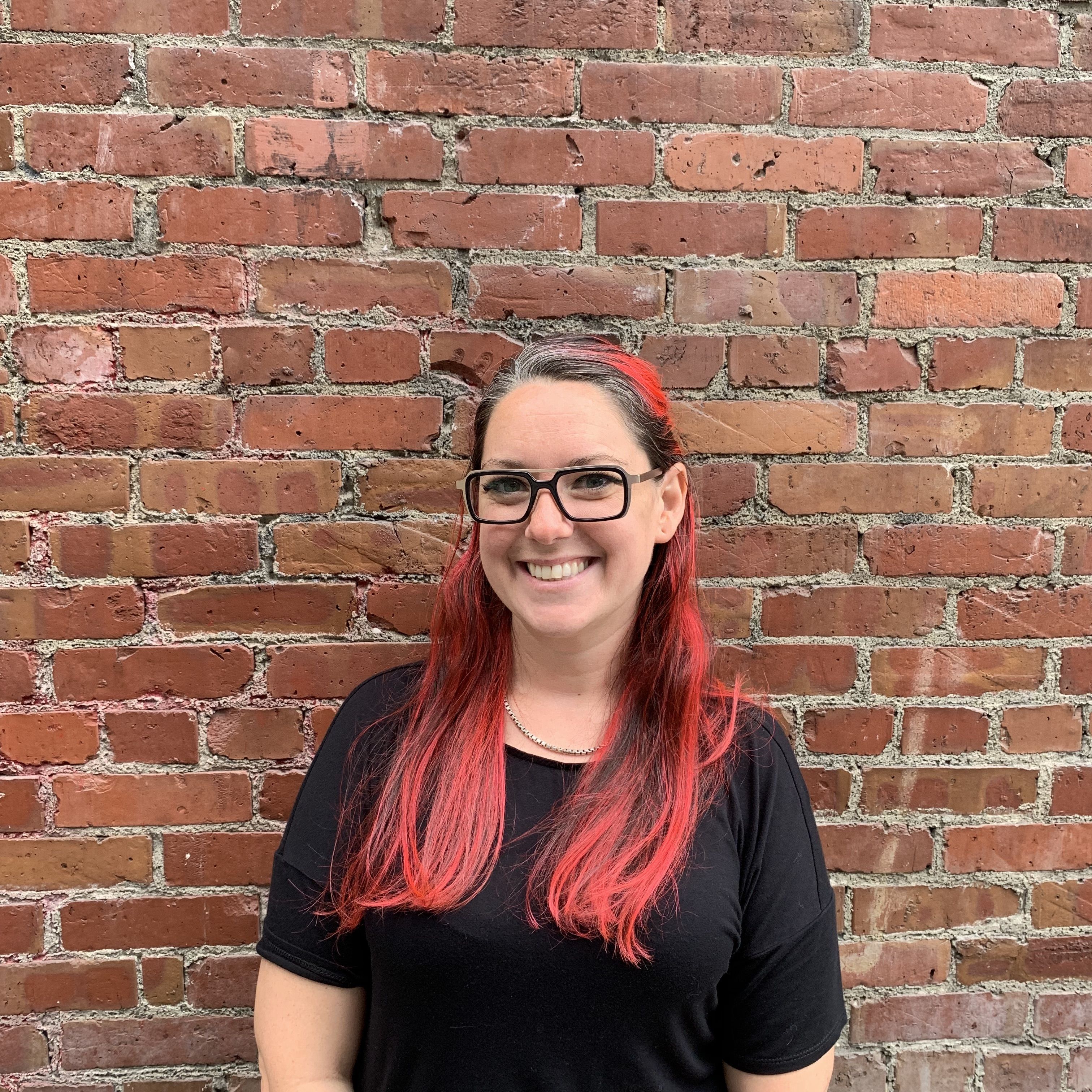 This girl. Donated a kidney. To her brother. She is an amazing human being who took time off from her life, and gave away a piece of her body, so someone else could live. She may be slightly gullible (making her a great victim for fun-loving office jokes) but she has a heart of gold. And no, she won't be giving that away - she's opted to keep that organ. Lin loves dogs. And she will remember what you had for dinner last Tuesday (even if you don't). Her ability to also remember your kid's names and last vacation are uncanny. Her warm smile welcomes all who enter through our front doors, except bad dogs; she will kick them out (but in the kindest manner). Lin loves Christmas more than anyone else. Santa is her hero. Jess is spontaneous and outgoing. She is a foodie who lives in wine country and loves to travel and walk everywhere. If you could find the perfect balance between the city convenience and living in a secluded forest, surrounded by nature and a few loving dogs, Jess would be forever happy. Robert is the only one of us who can claim to have gone viral in a video, as a concert goer in Las Vegas with the EDC. (Footage was verified, he is FAMOUS.) When he's not basking in his fame he's reminiscing of his childhood in El Salvador while snuggling with his two cats and playing video games couch side. Coming from Japan to the US to learn English 7 years ago, has turned out much better than her travels when she was 18. Young Misaki found herself stuck in Asia, where nobody else spoke her only language - Japanese. In desperation, she got on random buses, buying random tickets, hoping to get closer to home. Twice she was brought in by authorities (they thought she was trafficking drugs because she was crossing borders so often). Due to a total inability to communicate - and her obvious innocence - she was always let go. What was supposed to be a month-long trip ended three months later with her homeless, out of money, and in Mongolia. Another Japanese speaker happened upon her and was able to help save her, and get her home safely. When she arrived home, her mother simply said "Oh! You're not dead." Misaki, we are so happy you're not dead. Your keen spirit and positive attitude in life bring joy to our office! 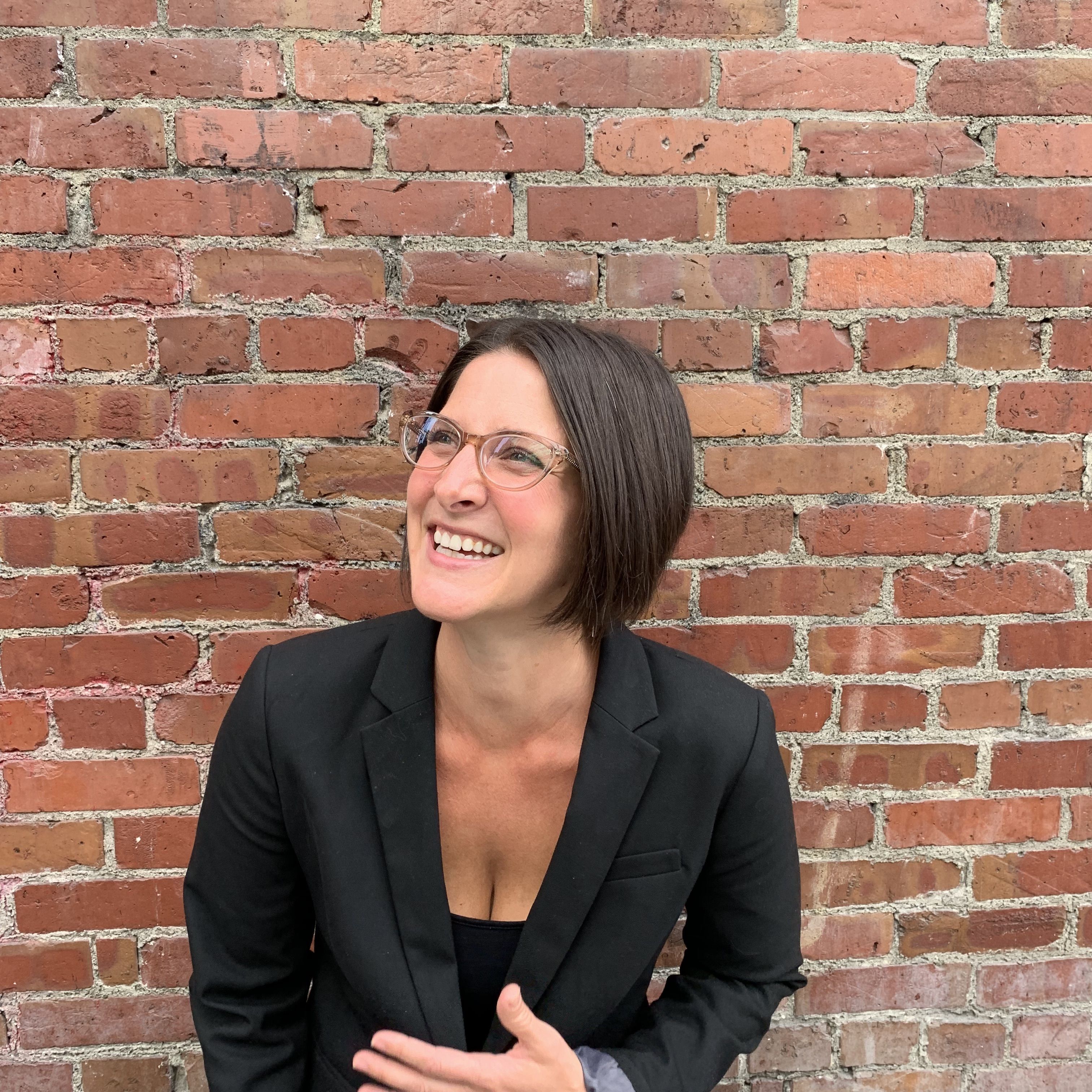 Chantel's career beginnings start with child wrangling and have taken her up to the level of wrangling an office staff of mostly adults (dogs and foster kittens keep making appearances.) Her roots come from the family farm where, for years, she was sure she could tell you what made hill-cows different from regular ones (they have a set of shorter legs so as to balance on the hill.) 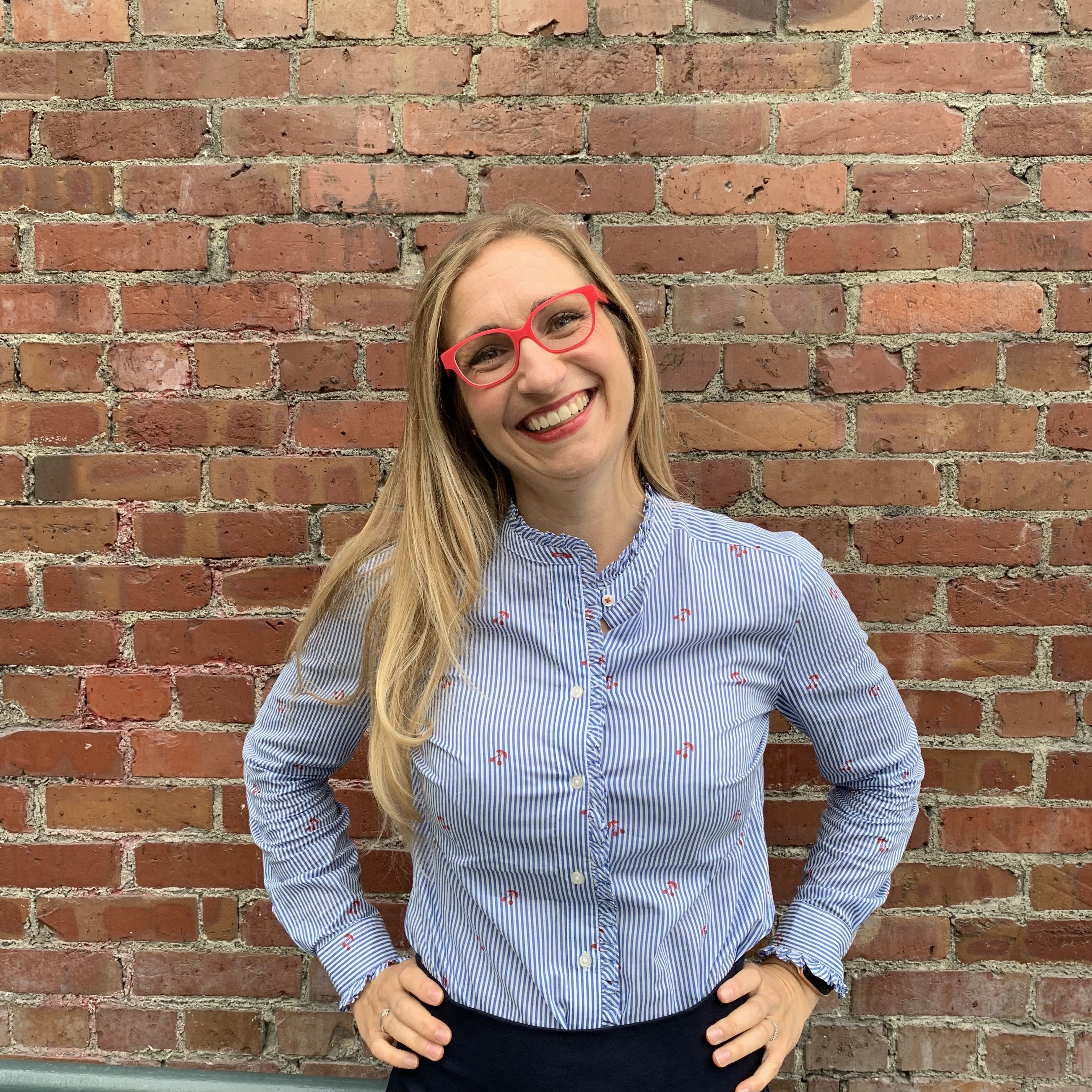 The office social butterfly. (Social media butterfly). Who is that in the front window again? Why must she flitter through all the displays? And frolic around the office taking photos of the staff and patients? Where did she go? When will she be back? And why does she own 47 sweaters? Nobody knows.

At Eyes on You , we provide the highest quality eye care to all our patients. Schedule your appointment today.